The baby whose heart stopped in ambulance brought back to life

12/09/2021 3:05 am
The baby, who was born in the Cavdir district of Burdur with his heart stopped, was brought back to life with the intervention of the medical team in the ambulance.
An ambulance was dispatched to Cavdir No. 2 Emergency Health Services Station, to the address given on 8 September at 00:55. The pain of 7 months pregnant S.A.H., who was taken to Burdur State Hospital by ambulance after the first intervention of the medical team at home, increased on the way. When it was understood that the birth had in the ambulance, the health team intervened. When it was determined that the heart and breathing of the baby had stopped, the medical team brought the baby back to life. It was stated that the mother and baby, who were delivered to Burdur State Hospital, are in good health.
Appreciation certificates were given to emergency medical technicians Emine Tarakci and Mahmut Alkis for their successful intervention.
(PHOTOS) 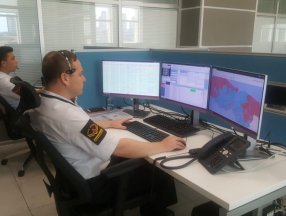 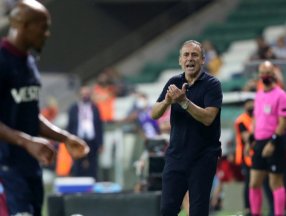 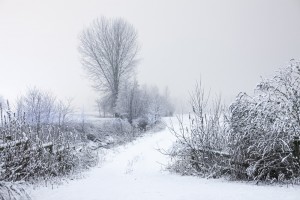